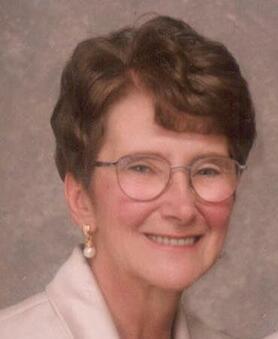 She was born on Sept. 26, 1936 at Goessel, Kan. to Gerhard “George” R. and Anna (Friesen) Duerksen. She was a part-time employee for Henderson Care Center and the Service Press. She was a member of Bethesda Mennonite Church. On April 9, 1955, she was united in marriage to Glenn W. Goertzen at Henderson. They celebrated 39 years together before Glenn’s death in 1994. Deloris later married John Rempel on Nov. 28, 1996 at Henderson. She enjoyed Friendship Circle Club, Mission Circle, music, flowers, sewing, and helping around the farm.

Memorials may be directed to Bethesda Radio Fund.​