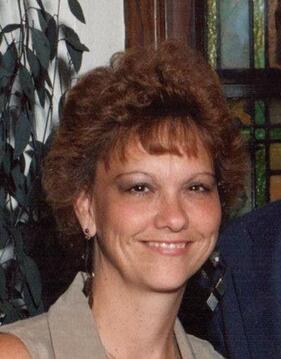 She was born Feb. 22, 1963 to Gary and Carol (Hinze) McKenzie at York. She graduated from York High School and then graduated from UNL with a teaching degree. On Sept. 14, 1984, she was married to John F. Volkmer at York. Deborah was a substitute teacher, primarily at McCool Jct. and York. She was a member of the Lions Club and volunteered for the American Red Cross.

She was preceded in death by her father, Gary McKenzie; father and mother-in-law, Ervin and Jean Volkmer and brothers-in-law, Bill and Tom Volkmer.

A Celebration of Life will be held for Deborah at 10 a.m. on Friday, Feb. 20, 2015 at the First United Methodist Church in York with the Reverend Art Phillips officiating. Cremation. No viewing, no visitation. Memorials may be directed to St Jude’s Children’s Hospital, Boys and Girl Scouts of America or to the 4-H Clubs of Nebraska. ​