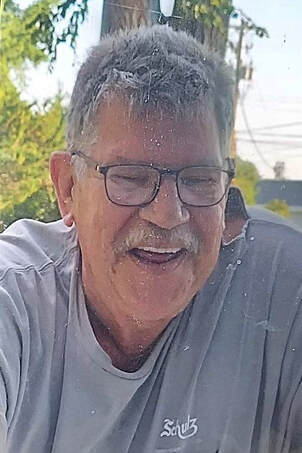 David Andrew Means, age 67 of York, NE was born in Iroquois, Illinois on October 30, 1954 and died on September 4, 2022 in his home in York. He grew up in Geneva, NE and attended school there. On November 17, 1984, David married his longtime sweetheart, Cindy Connolly. The two met at the age of 15 and built a history together that would lead them to 36 years of marriage and three children. In his free time, David enjoyed fishing, having a drink with his wife and friends, and spending time with his family.  David was proud of the life and family he'd built and proud of the 40+ years he devoted to his career of long haul trucking, the last 30 of which were with Schulz Trucking.

David was the kind of man who was always willing to share his wisdom in a manner that exuded his kindness, compassion, and integrity. He will be greatly missed and always remembered.

David was cremated. There will be no viewing or visitation. The family will have private services at a later date. Memorials may be directed to the family for later designation.
​
Condolences may be emailed to Metz Mortuary Messages will be given to the family.
Find our featured Mortuary in Family Services, Funeral Services and Grievance Services featured as a York, Nebraska Business in York Marketplace.
Location: Metz Mortuary | 109 South Lincoln Ave | York, Nebraska 68467 | Phone: 402-362-3351