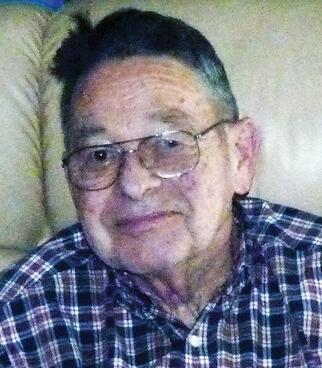 He was born on March 17, 1940 at York to Victor and Grace (Bailey) Johnson. David attended York Public Schools through graduation in 1958. During his high school years he worked for O.L. Clark and Sons, Squirt Bottling Company and York Country Club. David was united in marriage to Loretta Pohl on May 24, 1959.

He was working for KAWL radio station in York in 1963, when he was called to active duty in the U.S. Army. He served as a Broadcast Radio Specialist at Ft. Bragg, N.C. and Tongducheon, South Korea until 1965. Following his discharge, David returned to the York radio station through 1988. He was employed as a distributor representative at the Scott-Hourigan Co. in York from 1988 until his retirement in 2006.

Funeral services will be held at 10 a.m., Tuesday, Sept. 22, 2015 at Emmanuel Lutheran Church in York. Interment will follow in York’s Greenwood Cemetery.

Memorials may be directed to ALS in the Heartland or to the family.​