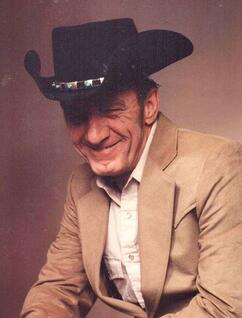 He was born on July 2, 1941. On February 14, 1981 David was united in marriage to Katherine Hansen in Las Vegas, Nev..  David enjoyed fishing and hunting, gardening, and collecting arrowheads.

He is survived by his step children Cindy Boucher of York, Yvonne Eschenweck of Osceola, Neb., Patricia (Dan) Coy of Bradshaw, Neb. and Russ Vassar of York; eleven grandchildren, fourteen great grandchildren; and his sister Nancy Smoot of Mesa, Ariz. He was preceded in death by his parents, wife, two brothers, and three sisters.

Cremation, no services.  Metz Mortuary, York is handling arrangements.​
Condolences may be emailed to Metz Mortuary Messages will be given to the family.