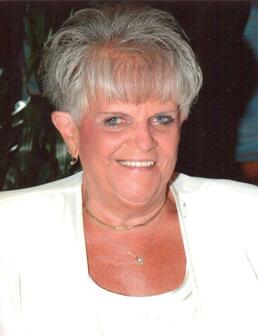 Darlene had helped Duane with the farm, north of York, their entire married life and raised four children. She also worked at Deluxe Cleaners and York Elementary School. She was a Sunday School teacher, a member of LWML, and a member of Emmanuel Lutheran Church.

She is also survived by her brother, Melvin (Carolyn) Krause of Geneva; twin sister, Arlene (Virgil) Cohagen of Elm Creek; sister-in-law, Jean Erthum of Saronville and many nieces and nephews.

She was preceded in death by her parents and siblings: Erma (Don) Hurst and Lolan Krause.