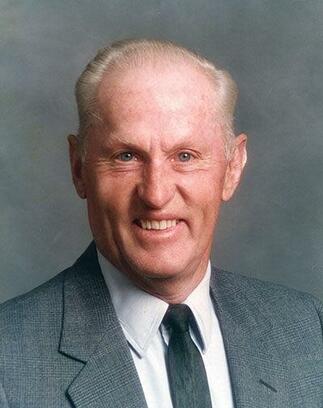 Daniel C. Goossen, age 92, of Henderson, died Friday, June 23, 2017 at Henderson.
He was born Jan. 1, 1925, on the family farm in Hamilton County to Abraham and Agnes (Kliewer) Goossen. On Feb. 28, 1947, he was married to Lucille Griffis in Joplin, Mo. and to this union three children were born: Pat, Linda and Steve. Dan served his country in the Army during World War 2.

Dan was a great farmer and loved all that farming offered. He enjoyed being a pilot and would fly at every opportunity.
Dan was a lifelong member of the Mennonite Brethren Church in Henderson. He served the Lord in many areas of the church. He read his Bible in its entirety 11 times. He loved the Lord and always put Him first in his life.