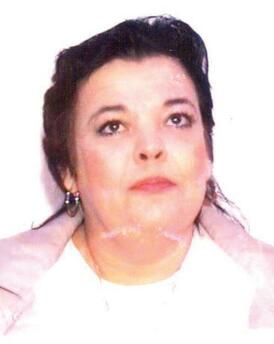 She is survived by her husband, Michael of York; children, James Corbet Dowdy and his wife Amanda of Longview, Texas, David Daniel Dowdy and his wife Angie of York and Jalisa Harlow of Lincoln; five granddaughters and one grandson. Connie is also survived by seven siblings, Vicky Gilliland, Robin Walker, John Morgan, Steve Morgan, Dave Morgan, Mark Morgan and Marty Morgan and his wife Karen all of Longview, Texas. She was preceded in death by her parents and one sister, Sharon Morgan Mooney.

Memorial services were held at 10 a.m., Monday, March 16, 2015 at Metz Chapel. Private family inurnment. Cremation, no visitation. Memorials may be directed to the family.  ​