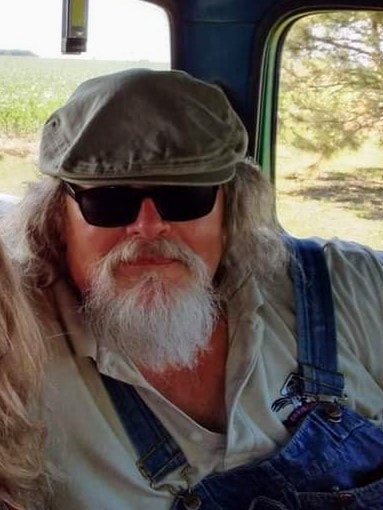 Charles is survived by his siblings Karen Williamson of Jacksonville, FL, Brenda (Greg) Saltzman of Lushton, NE, Teresa Lewis of Bradshaw, NE, and Connie (Mark) Amidon of Missouri Valley, IA. He is also survived by his brother-in-law Jeff West of York, NE, nieces and nephews, and step-mother Helen Lewis and step-brother Lawrence Bohannon both of Pleasant Hill, TN.

He was preceded in death by his parents, and his sister Susan West and brother-in-law Jim Williamson.
​
A private family memorial service will be held at a later date. There will be no viewing or visitation as it was Charles’s wish to be cremated. Memorials may be directed to the family for later designation.