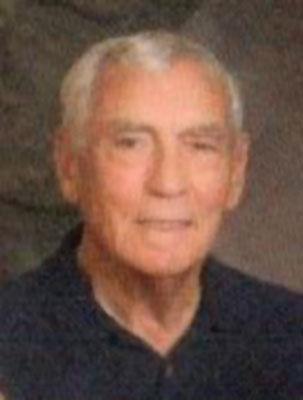 He was born Nov. 13, 1923 in Ayr to Lamoine C. and Juanita (Marymee) Kohl.  He graduated from Hastings High School in 1941. Guy served in the 14th Armored Division during WWII. He was united in marriage to Betty Lou Busboom on Nov. 4, 1942 in Marysville, Kan. The couple lived in Hastings, and then Lincoln before moving to Ogallala in 1970 and Establishing Kohl Motors, a Chevrolet/Buick dealership. They moved to York in 2003. He was a 4th generation Master Mason and enjoyed fishing.

Guy was preceded in death by his parents; wife and brothers, Jean, Jack, Raymond, Richard and Neal.

Guy has chosen to donate his body to science and a private family service will be held at a later date.  Memorials may be directed to the York Community Foundation. ​
Condolences may be emailed to Metz Mortuary Messages will be given to the family.