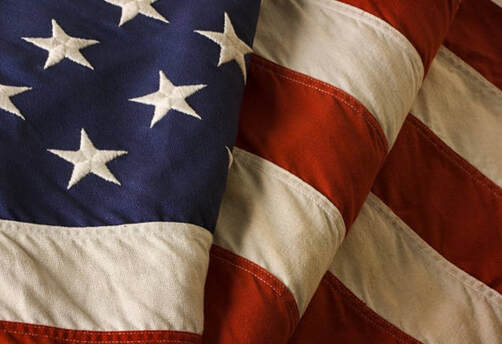 Charles “Chuck” H. Kaiser, 86, of York, passed away on May 12, 2022 at his home after celebrating life with his family and close friends.  Chuck was born on September 5, 1935 in Lushton, NE, but spent majority of his life in York.  He graduated from York High School in 1953 and was a member of the First United Methodist Church in York. Chuck and his wife Barbara, owned “Chuck Kaiser Excavation” for over 60 years, establishing a reputation of being able to figure out how to dig, create, or fix pretty much anything.

Chuck was in the Army for the Berlin Crisis.  He was a member of the American Legion Post 19, serving in the Honor Guard for many years.  Chuck had his private pilot’s license, jumped out of a perfectly good airplane, was an avid machinist, and could make equipment do amazing things.

He was united in marriage to Barbara (Brooke) on June 27, 1959.  They were best friends throughout.  He was Dad and role model to daughter, Kathy; father-in-law to Kurt Polzin of Lincoln, grandpa to Alex (his legacy and special mowing buddy) of Lincoln, brother Bill Kaiser Grand Island, NE, niece Barby Myers of Claremore, OK and special family Ann and Ben Kirkpatrick of York.  He is also survived by many friends through the years, and those he did business with, which allowed him to establish lifetime relationships throughout the community.

Chuck was preceded in death by his parents, Salvester (SC) and Esther (Fritzler) Kaiser, in-laws Laverne and Alice Brooke, brother and sister-in law, Dick and Joyce Brooke, great-niece Kylie Brooke Jobe, and his grandson Austin Charles (who is now learning how to drive equipment like his brother Alex).

Chuck could always be counted on for guidance and support, to lend an ear or advice, and for solid integrity.

Funeral services are scheduled for 10:00 am, Wednesday, May 18, 2022 at Metz Chapel. Burial with military honors will follow at Greenwood Cemetery, York. Visitation will be held on Tuesday from 1-8 pm with family greeting friends that evening from 6-7:30 pm at the mortuary in York. Memorials may be directed to Greenwood Cemetery or the York American Legion Post 19.
​
​Condolences may be emailed to Metz Mortuary Messages will be given to the family.
Find our featured Mortuary in Family Services, Funeral Services and Grievance Services featured as a York, Nebraska Business in York Marketplace.
Location: Metz Mortuary | 109 South Lincoln Ave | York, Nebraska 68467 | Phone: 402-362-3351