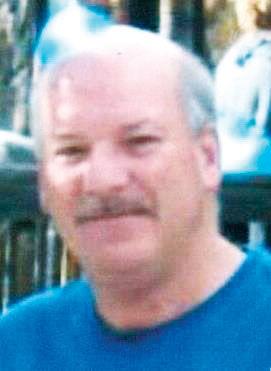 He was born Dec. 2, 1951 at Nebraska City to Elmer and Leona Adele (Gorton) Hemminghaus. Chuck was united in marriage to Darla Morris on May 28, 1970 in Nebraska City. He was employed at York Equipment Inc. Chuck volunteered at York Adopt-a Pet and enjoyed playing golf and softball. He was always one of the first ones out after it snowed clearing his sidewalks and driveway, as well as his neighbors. He enjoyed being outdoors and spending time with his grandchildren.

He is survived by his wife, Darla of York; sons, Chris Hemminghaus of Flagstaff, Ariz. and Toby (Janae) Hemminghaus of LaVista; grandchildren, Zak and Abbi Hemminghaus; sisters, Judy (Fred) Manley of Omaha and Laura (Bob) Dudley of Ohio; brother, David (Marge) Hemminghaus of Omaha and several nieces and nephews. Preceding him in death were his parents and his aunt and uncle, Laura and Earl Haskett.

Memorial services will be held at 10 a.m. on Tuesday, Oct. 18, 2016 at the Metz Chapel in York. Chuck has been cremated and there will be no viewing or visitation. ​