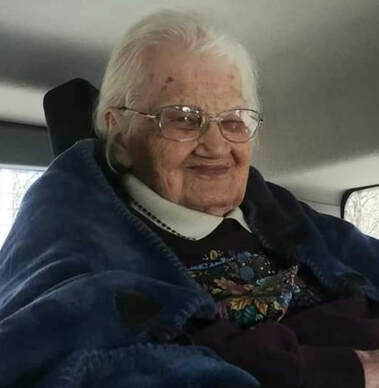 Celiece was a bookkeeper for JCPenney for many years. She belonged to the First United Methodist Church in Benedict. She enjoyed word puzzles, playing video games, and collected anything butterfly. She also enjoyed all sports, especially the Huskers. She loved her family and spending time with them.

She was preceded in death by her parents, husband, son-in-law Wayne Hansen, two sisters Nola Gilmore and Jamie Van Ostrand, and one brother Howard Schoch, sister-in-law Eileen Wittgren, step mother Mildred Schoch.
​
Memorial services are scheduled for 10:00 am, Saturday, September 3, 2022 at Metz Chapel in York. Inurnment will be at a later date. In her honor and memory, please wear the color Blue, as it was her favorite.  Celiece has been cremated. There will be visitation and signing of her book from 1-8 pm on Friday, September 2, with her family greeting friends from 6-7:30 pm that evening at the mortuary. Memorials may be directed to the family for later designation.