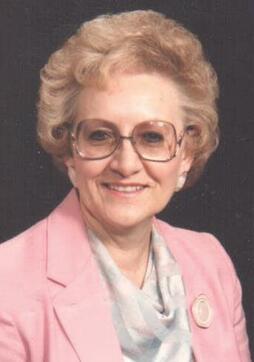 She was born June 30, 1932 in Hampton to Ralph and Gladys (Dory) Reed. Beverly and Warren Dunham were united in marriage on Jan. 24, 1949 in York. The union was blessed with seven children.

Beverly was a “jack of all trades.” Besides taking care of her large family, she was an Avon dealer for many years, a member of First United Methodist Church in York, Deborah Circle, and the church Choir. She was also a board member of Epworth Village and District President of United Methodist Women.

Beverly is also survived by two sisters, Doris Chittenden of York and Terrill (Joe) Johns of York; brother, Tim Reed of Lincoln and many nieces, nephews and friends.

Preceding her in death were her husband, Warren; parents; brothers, Howard and Terry Reed and daughter-in-law, Pearl (Rempel) Dunham.

Funeral services will be held at 10 a.m. Tuesday, Feb. 16, 2016 at First United Methodist Church in York with the Reverend Art Phillips officiating. Interment will be in the Hampton Public Cemetery in Hampton.  Visitation will be from 5-9 p.m. Sunday and from 9 a.m. - 9 p.m. Monday at the mortuary. The family will be present to greet friends Monday evening from 7-8:30 p.m. Memorials may be directed to the family for later designation.  ​