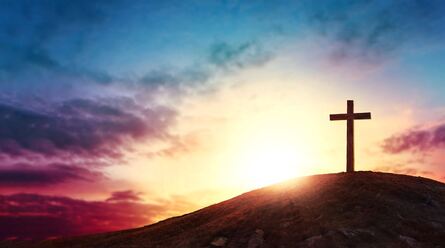 Beverly A. Langner, age 89 of York, NE, passed away Thursday, January 19, 2023 in York. She was born on March 12, 1933 to Myron and Nadine (Frizell) Fulton in St. Joseph, MO. On April 23, 1955, she was united in marriage to Lawrence J. Langner in St. Joseph. Beverly and Larry were blessed with four children, Michael, David, Laura and Caroline; five grandchildren, Maggie, Jack, Logan, Carley and Gabriel and one great grandchild, Thaya.

Beverly worked for many years as a vault teller at the First National Bank of York. Beverly and Larry enjoyed traveling, shopping and spending many years “wintering” in Texas. Beverly was devoted to her faith and was involved in the Altar Society at St. Joseph Catholic Church in York.

She is survived by her husband Larry of 67 years, her children Michael Langner of CO, David (Lesley) Langner of York, Laura Langner of Reno, NV, and Caroline Langner of Lake Mary, FL, her four grandchildren and one great-grandchild.

She was preceded in death by her parents, and her grandson Logan.

Mass of Christian burial will be held at 10:00 a.m., Monday, January 23, 2023, at St. Joseph Catholic Church in York, with the Reverend Father John Sullivan officiating. Interment will follow at St. Joseph Cemetery east of York.  Rosary will be said Sunday evening at 5:00 p.m. at Metz Chapel in York. Visitation will be held from 1-8 p.m. on Sunday at Metz Mortuary, with the family greeting friends after the Rosary. Memorials may be directed to St. Joseph Catholic School. ​