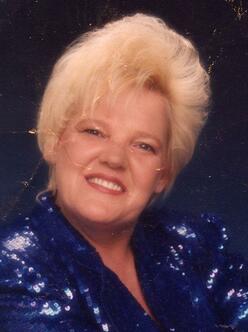 Barbara worked for several Walmarts including in Florida, Virginia, Kansas, Arizona, Arkansas and York. She was a member of the Elks Lodge 1024, was an avid reader and sincerely loved her job and the people she met.

Barbara was preceded in death by her parents and two brothers, Ronnie and Pete.

Barbara has been cremated and memorial services will be held at a later date in Ohio.  Memorials may be directed to the family for later designation.​