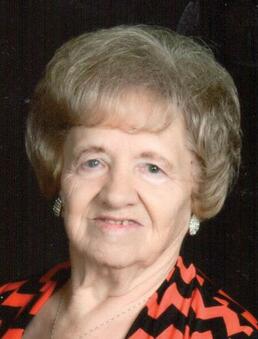 Also surviving are her sisters, Melba Willits of York and Verla Alberts of Saronville and her brothers, Rick (Shirley) Jones of Sutton and Gary (Sue) Jones of Lake Villa, Ill. and many nieces, nephews, and friends.

She was preceded in death by her parents; sister, Betty Monson; an infant sister and one niece and nephew.

Funeral services are scheduled for 10 a.m. Wednesday, Aug. 10, 2016 at the First United Methodist Church in York with the Reverend Ralph Gaines officiating. Burial will be in York’s Greenwood Cemetery. Visitation will be held Tuesday from 9 a.m. – 9 p.m., with her family greeting friends later that evening 6:30 - 8 p.m. at the mortuary. Memorials may be directed to the family for later designation.
​
Condolences may be emailed to Metz Mortuary Messages will be given to the family.