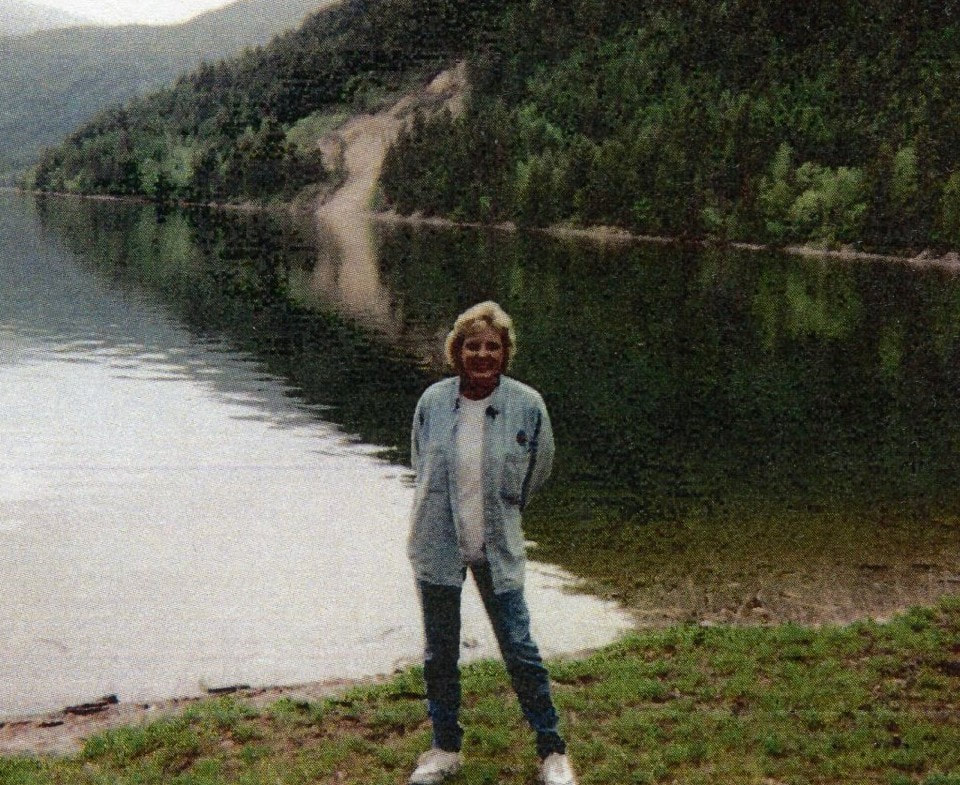 She was born Sept. 7, 1953 to Richard and Patricia (Hickman) Guest at Phoenix, Ariz. Barbara was the first woman to take auto mechanics in high school in the state of Nebraska and also drag raced in Hastings. She enjoyed cooking, antiquing, and music. She had a love for lake living, including fishing and observing wildlife. On July 17, 1998, Barbara was united in marriage to Todd Anderson at Lake Tahoe, Nev. She was a former member of First Christian Church at Port Arthur, Texas. Barbara’s priority in life was her family. She was the best mother her daughters could have ever asked for.

She was preceded in death by her gram Naomi; her parents; brother, Michael Guest; aunt, Charlene Goldstein; grandson, Joshua Fouts and Valma the dog.

Funeral services are scheduled for 10 a.m. on Tuesday, Oct. 11, 2016 at Metz Chapel in York. Private family interment will be held at the McCool Cemetery in McCool Junction. Memorials may be directed to the family for later designation.