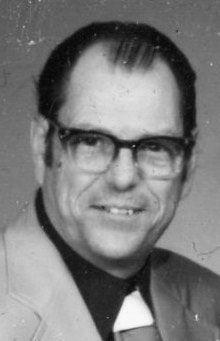 He was born Aug. 27, 1936 at Waco to Arley and Teresa (Seamans) Underwood. Arley served in the US Navy from 1955 until he was honorably discharged in 1959. On March 29, 1964 he was united in marriage to Jalane Graff in York. Four children, Branden, Grant, Mignon and Tanya were born to this union.

For 35 years Arley worked for Lincoln Telephone and Telegraph in Lincoln, York and Hastings. He was a member of First United Methodist Church in York, the Hastings Eagle’s Club and he enjoyed playing Solitaire.

Arley has been cremated and memorial services will be held at 2 p.m. Friday, July 10, 2015 at First United Methodist Church in York with the Reverend Art Phillips officiating. Private family inurnment will be held in York’s Greenwood Cemetery. No viewing or visitation. In lieu of flowers and plants, memorials may be directed to the First United Methodist Church building fund.  ​