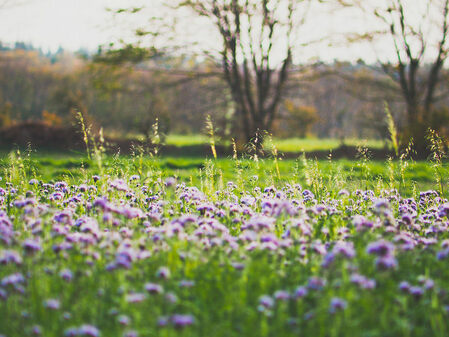 Annette Jean Johnson
Annette Jean Johnson, age 77, of York, NE, died Saturday, February 23, 2019 at Lincoln. She was born March 21, 1941 in Minden, NE to Alferd and Dorothy (Epke) Bienhoff. She was married to Duane R. Johnson, and was later divorced. Annette worked for several years as a waitress in York County. She enjoyed attending Senior Center activities and was an avid card player.

She is preceded in death by her parents, former husband, and son-in-law Dave Murray.

Memorial services are scheduled for 1:30 PM, Saturday, April 13, 2019 at the Metz Chapel. Private family inurnment. No viewing or visitation, cremation. Memorials may be directed to the family for later designation.