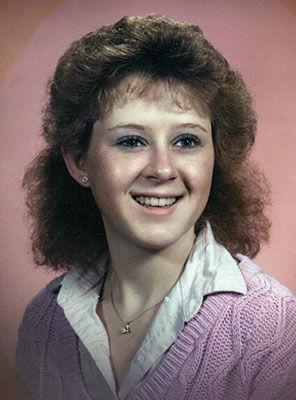 She was born July 16, 1970 in York to Rolland and Dorla (Leonard) Peterson. Angie was a member of the Stromsburg United Methodist Church. She was a bartender at the Eagle’s Club in York. Angie was an avid reader and enjoyed crocheting, crafting, fishing and watching the History Channel.

Angie was preceded in death by her grandparents Paul Leonard and Leland and Milas Peterson; step-brother Preston Sellens and other family and relatives.

Funeral services will be held at 10 a.m., Saturday, Dec. 6, 2014 at First United Methodist Church in York with the Reverend Mary Scott officiating. Angie will be cremated following the service with private family inurnment at a later date. Visitation will be from 5-9 p.m. Thursday and from 9 a.m. - 9 p.m. Friday at the mortuary with the family greeting friends Friday evening from 6:30 - 8 p.m.  Memorials may be directed to the family for later designation.​
Condolences may be emailed to Metz Mortuary Messages will be given to the family.