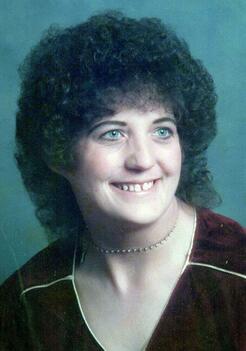 She was born April 11, 1949 at Burwell to Everett D. and Edith A. (Rich) Galusha. Alyce enjoyed raising monkeys and other exotic pets. She liked to work puzzles and play computer games and pitch.

Graveside services are scheduled for 2 p.m. Wednesday, Dec. 31, 2014 at Zion Cemetery at Thayer. Memorials may be directed to the family for later designation. Visitation will be from 2 – 5 p.m. on Tuesday at the mortuary.​