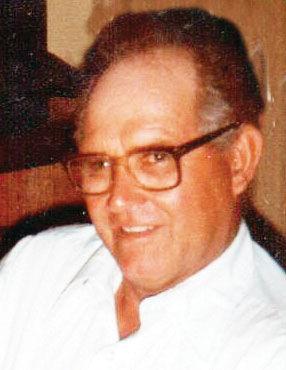 Alfred L. Smith, age 89 of York, passed away Monday, March 16, 2015 at York. He was born July 5, 1925 in Polk County to Arthur and Hester (Koeffler) Smith. He served in the US army during Korean War. Alfred farmed north of Bradshaw until his retirement.

Alfred was preceded in death by his parents; one son-in-law, Gary Adkins; one infant great-grandchild; one brother; one sister and one infant sister.

Funeral services are scheduled for 10 a.m. on Saturday, March 21, 2015 at the Metz Chapel in York. Alfred will be cremated following the funeral service and a private family inurnment will be held at a later date. Visitation will be from 5-9 p.m. Thursday and from 9 a.m. - 9 p.m. Friday at the mortuary.

Memorials may be directed to the Wounded Warrior Program. ​