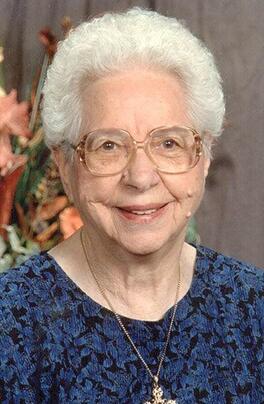 She was born on August 30, 1921 in York to August and Martha (Rakestraw) Leybold. She attended York Public School in Kindergarten through 4th grade. Lorna resided in Ogallala for two years and then moved back to York County where she finished her 8th grade education.  For seven years she did housework for several families in the York area.

She was preceded in death by her parents; husband; brother and sister-in-law; one nephew and two nieces.